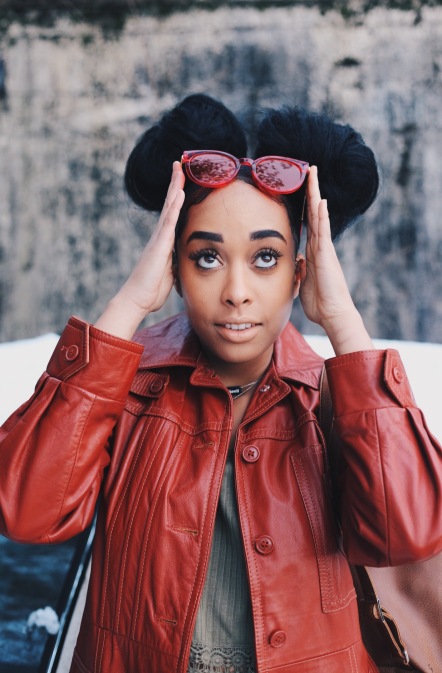 The inspiration and motivation that attaches itself to the start of a new year possesses an idea that everything will be alright and that this, for all of those reasons, will be the year of your life and it could very well be.

But of course that all depends on how long the new year is the “new year” and how long the excitement of beginning a new one dwells within you. The first few months are filled with potential and determination as you set up every possible avenue to get your plans going in the right direction. But now it’s midway through the year and one can hardly help but ask if you’ve achieved or even began those plans.

Have you strung them along in your mind, fickled with them or forgot?

The year that you deemed your own is midway through and what exactly have you done to show for it? Has this been a year to remember or one that’ll blur with the many other insignificant moments in life? In 2.5 seconds (5 months), it’ll be a new year and the same expectations that you had for the year prior will roll over or disappear and you’ll convince yourself that it didn’t happen because it wasn’t meant. Assuring yourself that you prematurely put plans into motion instead of excepting the possibility that you lost sight of what you originally sought out for.